Hello everyone,
This comm's been rather quiet, but since it's OhNovember I thought I'd share eight gifs of our Riida I snipped from their new PV 'Kimi no Uta'. :)

Head on over HERE to grab 'em.
Leave a comment if you do!

Have a splendid November guys.
Let's resurrect this comm with more Oh-Love, especially with 5x20 soon <3

Hey guys, it has really been a while since I last felt like posting something here, but I was quite bored today and tried searching for Arashi on YouTube once again.

I was not expecting much, but I actually found this video, which I think is worth sharing. Many of you might have already seen it though, judging from the views - over 200 000 in four days is a lot I think.


I am not really a fan of the song playing, but I love the editing on the video - it looks almost as if this is an official PV :D. Especially the timing of "OH - NO" at the beginning!

Hello!!♥ I have some Arashi&NEWS goods to sell. Please feel free to send me an email ( liguoriale@libero.it ) , a PM or comment here for more info and photo

★Shipping: Worldwide (from Japan) 【the shipping is not included in the price】
★Payment: PayPal
★Price: USD / EURO

Please click the link below for the goods prices and pics ↓

If anyone interested in magazines' scans, here are some of them with Ohno's recent interviews for Shinobi no Kuni:
http://orsa2017.dreamwidth.org/798.html
or
http://orsa2012.livejournal.com/3139.html

My first time posting stuff.. so please tell me if anything's wrong!  Enjoy!!

Hey there! Some more news about Ohno's TV appearances this month.
Apparently, he's also going to visit Aiba on Tensai Shimura Dobutsuen on the 24th. I'm not really sure what exactly he's going to do there (some websites mention a pelican though, so we'll see what that's about), but still, this means there are at least 3 Shinobi no Kuni related appearances this month, so I like the movie already XD

Finally, Ohno is going to appear on The Yakai in its 2h SP. From the picture I've gathered that it should air on the 29th. You can thank Shinobi no Kuni for this appearance ;-) 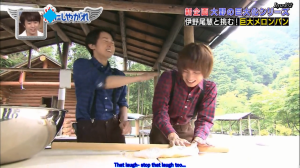 Great news: Ohno is going to star in a movie next year!
The name is "Shinobi no Kuni" and it is to be released in summer 2017. I can't wait to see Ohno play a ninja XD

If you want, click on the pic to watch a short interview (Japanese only though...) 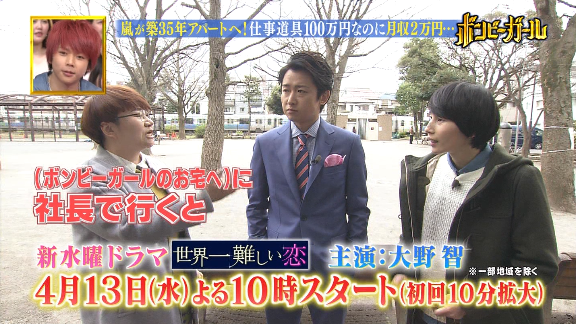 Download link in my blog Here
I hope you enjoy this ^_^
look forward to the next videos ^_^
PS: no need to add me all my post are public!~ 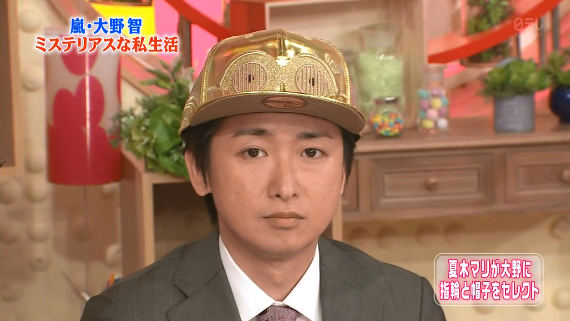 PS: no need to add me all my post are public!~
Collapse